Income tax is a direct tax that is levied by the government of a country on the personal income of an individual or corporate. Some important features of Income tax are as follows:

The incidence and impact of tax falls on the same individual or assessee.

It is a progressive tax. 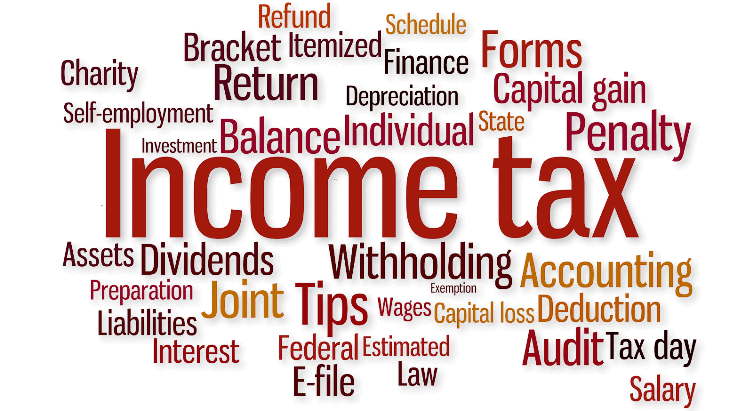 Under the IT Act, the Income Tax is charged at the rates that have been fixed for the year as finalized in the Finance Act for the Assessment Year. The rates applicable for taxation are provided in the First Schedule of the Finance Act. Part I of this schedule contains rates applicable to the income of various types of assesses for the Assessment Year. Part II contains TDS rates for the current Financial Year. Part III contains TDS rates for salary and advance tax.

Income Tax Act, 1961, governs Income Tax in India. As per Section 1(2) of the Income-tax Act, 1961, it extends to the whole of India. However, there is one exception. As per Sec. 269S of the Act, the provisions of Chapter XXA – Acquisition of immovable properties in certain cases of the transfer to counteract evasion of tax’ shall not extend to the State of Jammu and Kashmir.

Notifications and circulars issued by CBDT is called Subordinate Legislation.

With respect to legal disputes, it is clearly laid that the Supreme Court and the High Court can give judgment only on the question of law. In addition, the decision of High Court will apply in the respective states, within its jurisdiction.

3 thoughts on “What Is Income Tax?”